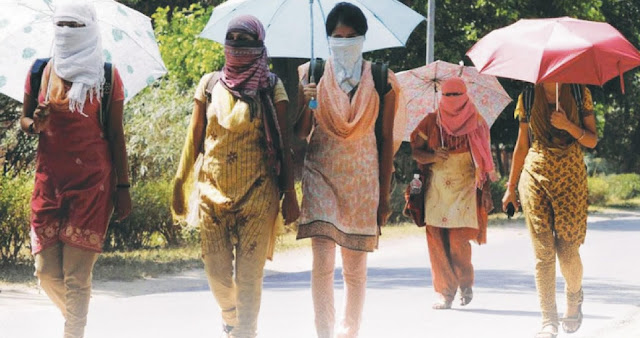 A heat wave is a period of abnormally high temperatures, more than the normal maximum temperature that occurs during the summer season in the northwestern parts of India. Heat waves typically occur between March and June, and in some rare cases even extend till July. The extreme temperatures and resultant atmospheric conditions adversely affect people living in these regions as they cause physiological stress, sometimes resulting in death. 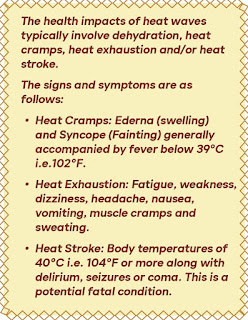 To combat the killer effects of heat waves, NDMA drew up the National Guidelines under the title 'Preparation of Action Plan– Prevention and Management of Heat Wave' in 2016. The Guidelines were twice revised, first in 2017 and then in 2019. They were enriched with recommendations for more specific actions, based on scientific inputs derived from various research papers, reports and best practices; and provide a framework for implementation, coordination and evaluation of activities undertaken by local authorities to reduce the adverse effects of extreme heat waves. 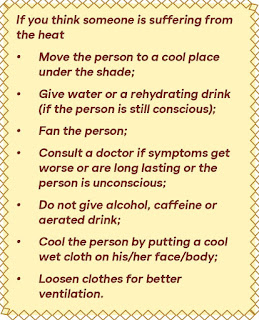 In order to sustain the momentum of disaster risk management with respect to heat waves, NDMA has been regularly issuing advisories on heat waves to all heat wave prone States/ UTs. NDMA has also been regularly conducting workshops since 2017 to timely prepare and implement mitigation measures and to ensure that the National Guidelines on Heat Wave and the actions to be taken for heat wave management, are implemented at the ground level.
As part of the overall efforts towards mitigation of heat wave this season, NDMA has come up with the ‘Cool Roof Challenge 2021’ to encourage the heat wave prone States and cities in adopting the ‘Cool Roof Techniques’ as part of their Heat Action Plans (HAPs) 2021.
Effective implementation of the Guidelines, annual workshops, proactive steps towards community sensitisation by some of the worst affected States has helped in mitigating the effects of this disaster to a major extent. The reduction of deaths caused by heat waves in India is no less than a success story - from 2 ,040 deaths in 2015 to just 4 in 2020. 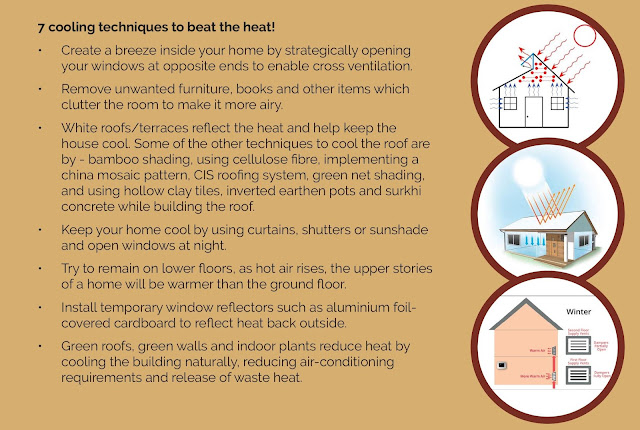