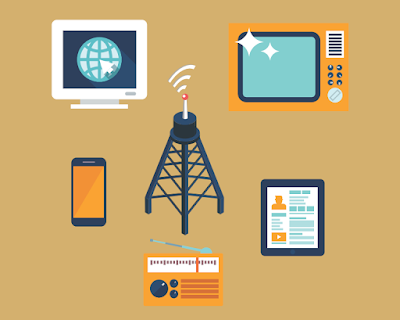 A huge role in preparing the vulnerable communities for disasters is the Common Alert Protocol (CAP).
What is CAP?
NDMA initiated a CAP-compliant integrated alert system–'सचेत' by partnering with the Department of Telecommunications (DoT) to disseminate alert messages to end users. CAP allows a warning message to be disseminated simultaneously over many dissemination mediums, thereby increasing effectiveness of the warning. It further ensures that the targeted populations, as well as disaster managers have more reaction time to mitigate losses from an impending disaster.
CAP includes integration of all the major national alert generating agencies (IMD, CWC, INCOIS, SASE, etc.), the alert generating agencies in the 36 states and UTs, (SDMAs), and alert dissemination agencies. This platform has been demonstrated for geo-targeted SMS dissemination integrated with the telecom service providers of India in many states and UTs of India.

Testing of the platform
The efficacy of the platform was tested by the Jammu and Kashmir SDMA for dissemination of weather forecasts to the Amarnath Yatra pilgrims in 2018, by the Kerala SDMA for issuing advisories (40 lakh precautionary messages were sent) to flood-affected people in 2018. Loss of human life during Cyclone Fani in 2019 was considerably averted by disseminating warning messages along with the efforts of administrative machinery.
The state of Tamil Nadu was chosen for a pilot project, in which the CAP-compliant integrated alert system was tested for disseminating geo-targeted alerts. Using this platform, TNSDMA sent 6.5 crore disaster alerts over SMS, and around 14 lakh flood warning messages to the people relating to release of water from Chembarambakkam lake and potential flood threat in the Adyar and Araniyar river basins during Cyclone Nivar in November 2020. Again, during Cyclone Burevi in November-December 2020, 76.3 lakh SMSes were sent out in Tamil.
The platform developed by C-DOT for the CAP (pilot) project was also extensively used for the 'COVID-19 Sāvdhān' initiative of Government of India. State government authorities disseminated important information and advisories related to the COVID-19 pandemic to populations in target areas (addressing both the local population and transients).
The Common Alert Protocol is a prime example in the steps taken by the Government of India to shift the paradigm from one of reactive emergency response to one of proactive implementation of measures for disaster preparedness and risk reduction.
1.Comments will be moderated by NDMA'seditorial team. 2.Comments that are abusive, personal, incendiary or irrelevant cannot be published. 3.Please write complete sentences. Do not type comments in all capital letters, or in all lower case letters, or using abbreviated text. (example: u cannot substitute for you, d is not 'the', n is not 'and'). 4.We may remove hyperlinks within comments. 5.Please use a genuine email ID and provide your name, to avoid rejection.