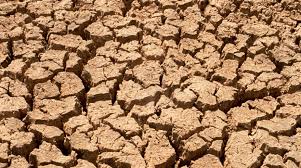 JAL SHAKTI ABHIYAAN  Addressing water crisis  On June 30 2019, in his Mann Ki Baat address, Prime Minister Shri Narendra Modi gave a clarion call to citizens to join hands for water conservation and create a jan andolan (mass movement) along the lines of the Swachh Bharat Mission to save water and secure the future. Inspired by the Prime Minister's impetus on jal sanchay (water conservation), the Jal Shakti Abhiyan was launched the next day.  With an aim to provide drinking water to every household on priority and in a sustainable manner, the Jal Shakti Abhiyaan will work to improve water availability in 592 water-stressed blocks in 256 districts across the country. The campaign will continue till November 30 in two phases - July 1 to September 15 (monsoon phase) and October 1 to November 30 (retreating monsoon phase). The ﬁrst phase has already kickstarted with senior-level oﬃcers reaching 256 of the country's most water-stressed districts. These oﬃcials will
Post a Comment
Read more
July 29, 2019 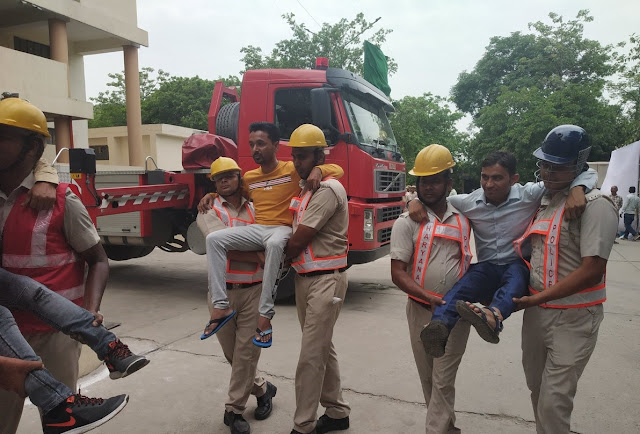 Mock Exercise on Earthquake Preparedness A s part of the 100 days Action Plan, National Disaster Management Authority (NDMA) in conjunction with the NCT of Delhi, Government of Haryana and Uttar Pradesh State Disaster Management Authority, Government of Uttar Pradesh took the initiative to plan the largest Mock Exercise on Earthquake in the National Capital Region (NCR). This exercise covered all 11 districts of NCT of Delhi, four districts of Haryana (Jhajjhar, Faridabad, Gurugram and Sonipat) and three districts (Gautam Buddh Nagar, Ghaziabad and Meerut).  The exercise began with sirens indicating the occurrence of tremors. With a massive magnitude 7 quake along the Sohna fault line, there lay damaged residential apartments, shopping malls, school buildings, hospitals and metro stations – Delhi and the National Capital Region had become a rubble with survivors and dead trapped underneath. Once the tremors stopped, all stakeholders assembled at their respective Emergenc
Post a Comment
Read more
July 29, 2019 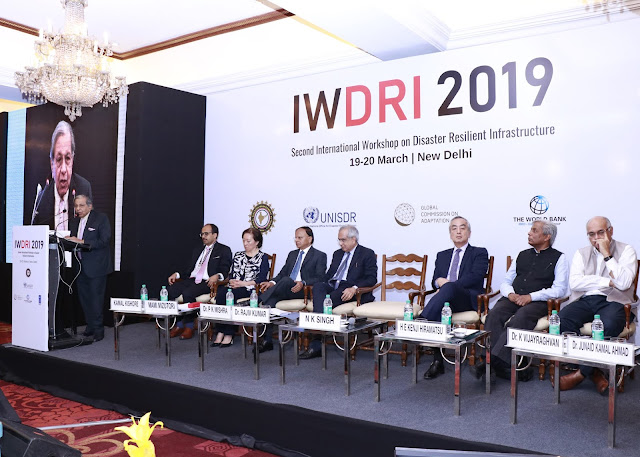 IWDRI2019 kicks off CDRI By 2030, about five billion people will be living in towns and cities. This means an extra burden on the existing infrastructure and a huge demand for new infrastructure. The way we operate, maintain or build this infrastructure, as the case may be, will either put our future generations at risk or make them resilient.   At the 2016 Asian Ministerial Conference on Disaster Risk Reduction (AMCDRR) in New Delhi, a featured event on “Disaster Risk Resilient Infrastructure for Sustainable Development”, highlighted the need for stronger collaboration and co-operation among countries towards building resilient infrastructure. Following this, the Prime Minister announced that India would work with partner countries and key stakeholders in launching a global Coalition for Disaster Resilient Infrastructure (CDRI), envisaged as a knowledge exchange and capacity development partnership. Towards this collective responsibility, stakeholders from across the gl
Post a Comment
Read more
July 29, 2019 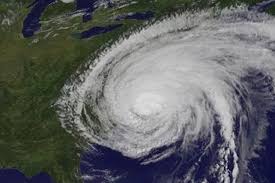 Cyclone Fani As early as April 21, IMD predicted the likelihood of a low pressure area in the Equatorial Indian Ocean and south Bay of Bengal. It kept a close watch on the situation and by April 25, it started issuing special three hourly bulletins with latest forecast. Fishermen were asked not to venture out into the sea. The depression intensiﬁed into Cyclone Fani on April 27, became a severe cyclonic storm by April 29 and a very severe cyclone on April 30. As it developed near the Equator, it spent days over the sea gathering power and moisture before it struck Odisha with all its ferocity on May 3.  It left a trail of devastation - uprooted trees, fallen power lines, damaged infrastructure, battered vehicles, mangl ed electricity wires, blocked roads, scattered debris, disrupted communication networks and cancelled ﬂights and trains. More than a crore people in a total of 14 districts in the State were aﬀected. Summer crops, orchards and plantations were devastated. Des
Post a Comment
Read more
More posts