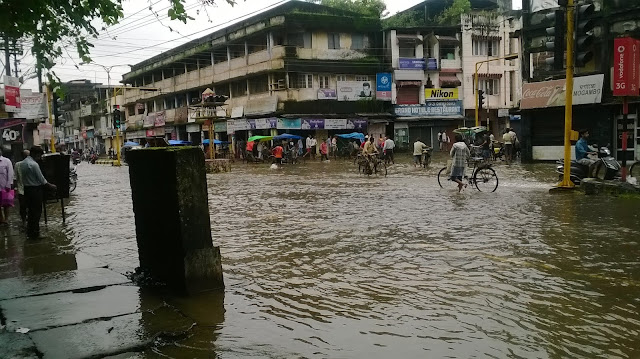 Flood Safety: Awareness is key The year was 2008. The River Kosi had breached its embankment, changed its course and caused massive flooding in north Bihar. Villages were submerged under water for weeks together and even when the water receded, issues of livelihoods and rehabilitation remained. The flood had swept away houses and hopes. Families were torn apart. Stories of despair and hopelessness were strewn across the affected districts even as those affected fought a grim battle for survival. It surely was one of most destructive floods the mostly rural State had seen in recent times.  In 2015, an unprecedented rainfall took Chennai and its residents by surprise. The water could not find its way through the city's drainage system and led to flooding. People were stranded on rooftops or upper storeys even as the ground floors were submerged, especially in the low-lying areas of the city. Residents claimed not to have seen anything like this before. For days togethe
2 comments
Read more
More posts