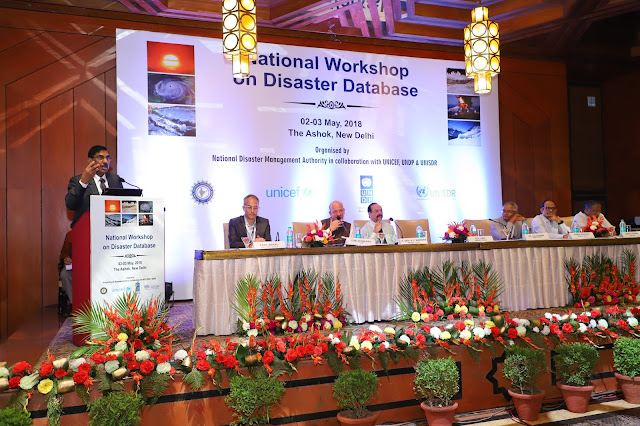 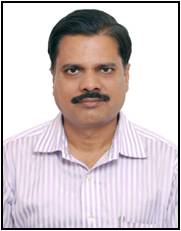 Interview: Dr. M. Mohapatra on Thunderstorms One thunderstorm after another kept hitting headlines the entire last month. To know more about them,  Aapda Samvaad  spoke with  Dr.  Mrityunjay Mohapatra, who is a senior scientist at the  India Meteorological Department . Q. Thunderstorms in May this year were very widespread and severe. Why? A. The genesis of a thunderstorm is dependent on four factors - intense heating, moisture availability, instability in the atmosphere a trigger.  Lower level atmosphere and surface of the earth  should be hot. That is why thunderstorms activity is at its maximum during the summer season. Heating makes the parcel of air lighter and leads to low  density of atmosphere . If there is moisture, the air becomes moist and hot, moist air is lighter than dry air and rises. As the air rises, it transfers heat from the surface of the earth to the upper levels of the atmosphere. The water vapour it contains begins to cool, releases heat, conde
Post a Comment
Read more
June 11, 2018 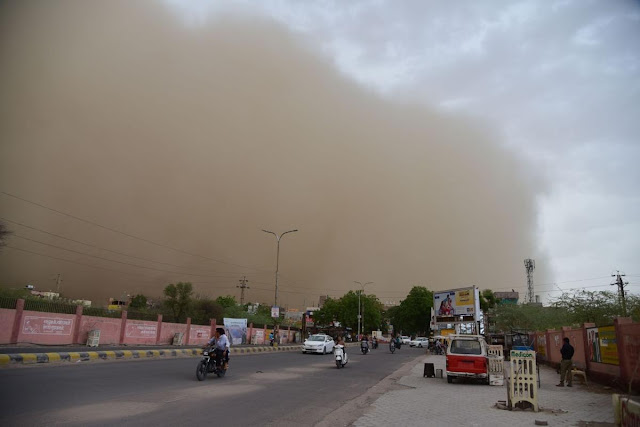 Taming Thunderstorms Thunderstorms are localised weather events caused by heat, moisture in air, unstable atmosphere and a trigger. Always accompanied by thunder and lightning, usually with strong wind and heavy rain. Average  area over which a thunderstorm occurs 10-20 sq. km. Average lifecycle of a thunderstorm 0.5-3.0 hours During the summer months in north India, an occasional thunderstorm and rainfall may provide some respite from the intense heat. However, on the intervening night of May 2-3, 2018, a ferocious thunderstorm left a trail of death and destruction over large parts of this region. It claimed 150 lives and injured 365 persons. Uttar Pradesh and Rajasthan were the most affected with maximum damage reported from Agra. In its bulletin on April 30, 2018, India Meteorological Department (IMD) predicted severe thunderstorm activity in the next three-four days. Short-range forecast, which provides weather outlook for the next three days, predicts a pr
Post a Comment
Read more
June 05, 2018

First India-Japan Workshop on Disaster Risk Reduction On 18 th March 2018, India and Japan took another step forward towards ensuring a more safer world. Both are two of the most disaster-prone countries in the world. Japan is situated along the Pacific Ring of Fire and is highly susceptible to earthquakes. Given its long history of devastating earthquakes, Japan has a very high level of community awareness. Its technological know-how, especially in the area of earthquake risk reduction, is among the most advanced in the world. India is rapidly urbanising and a massive investment in the infrastructure sector is imminent. As nearly 59% of India’s landmass is prone to moderate to severe earthquakes, it will not only save lives in the event of an earthquake but also make for great economic sense that this investment is made earthquake resilient. While Japan has a rich experience in dealing with devastating earthquakes, India too has time and again shown strong
Post a Comment
Read more
More posts