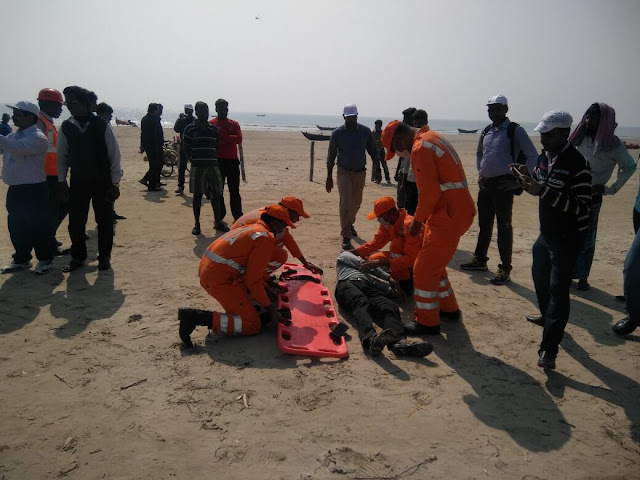 East Coast Tsunami Mock Exercise One of the worst disasters in recent history of Southeast Asia took place on December 26, 2004. The 9.1 magnitude earthquake that struck the Indian Ocean and the resultant Tsunami waves killed hundreds of thousands, rendered many homeless and destroyed property worth crores. India too was badly affected. It brought forth the realisation that tsunamis, though rare, are highly devastating and require rapid response when they occur as the reaction time is very limited. Ever since, the country has been taking steps to improve its Tsunami preparedness. The efficacy of such measures became evident on November 24, 2017 when an 9.2 magnitude earthquake struck the Andaman & Nicobar Islands at about 9:30 in the morning. Within moments, the Indian Tsunami Early Warning Centre ( ITEWC ) issued a massive tsunami threat notification for the entire Eastern Coast through e-mails, fax and SMSes. It also put out detailed bulletins on its website. Th
Post a comment
Read more
More posts